While the world is going through an economic turmoil, India has stood as a bright spot on the map.  The nation is poised for a growth of 7% and above atleast for the foreseeable future. The most common job increase in India at present is in the IT space.  Research firm Gartner estimates that IT spending in India is going to increase from  USD 67.1 Billion to USD 73.3 Billion up by 9.4%. In this article we have a look at 5 signs that IT jobs are back in demand again.

The new government is bringing all the government work online. From applying for a new gas connection to booking a meeting with government officials everything is now getting online. While government’s own IT body NIC ‘National Informatics Centre’ would be doing some of this work, there is a huge opportunity that private government companies too will be getting a share of this pie. This would create a lot of job opportunities

The RBI is in the process of issuing new Banking licenses. While some of them have already been given, some more are expected in the near future. Also there are different kind of banks like payment banks, small banks etc. We all know that in this era such banks would require a robust backend IT infrastructure, again opening the door for lot of jobs.

The government has held an auction for telecom frequencies, and now is working towards framing new policies for the sector. Also a big new player is about to enter the Indian Telecom Market in the form of Reliance Jio.  With India now at the cusp of a digital revolution, the telecom operators will have to spend on both hardware & software to remain at the top of their game. This would mean a strong growth in the number of jobs created in both hardware and software domains.

It has never been better for entrepreneurs in India. On one hand we have a young population which is willing to adopt new technologies, and on the other hand we have a good venture capital ecosystem developing in India. Most of the start-ups are taking an online route, some of them only taking an App-only route for their businesses. This again brings good news for the students in IT field.  Not only there will be many new job openings for them, but if they are really smart they can also think of starting up their own ventures, which inturn will generate more jobs for others.

The effects of this initiative are already showing some fruits. A lot of manufacturers are planning to set up their manufacturing plants in India.  Companies like Lenovo have already started making their handsets in India, and companies like Xiaomi, Foxconn are expected to start soon. Now these manufacturing plants would require robust backend IT systems to be truly world class. This again paves the way for a lot IT jobs again both in hardware and software market.

Things are surely looking great for IT professionals again.  Hopefully the industry will not have to see the days of 2007-2008 again. 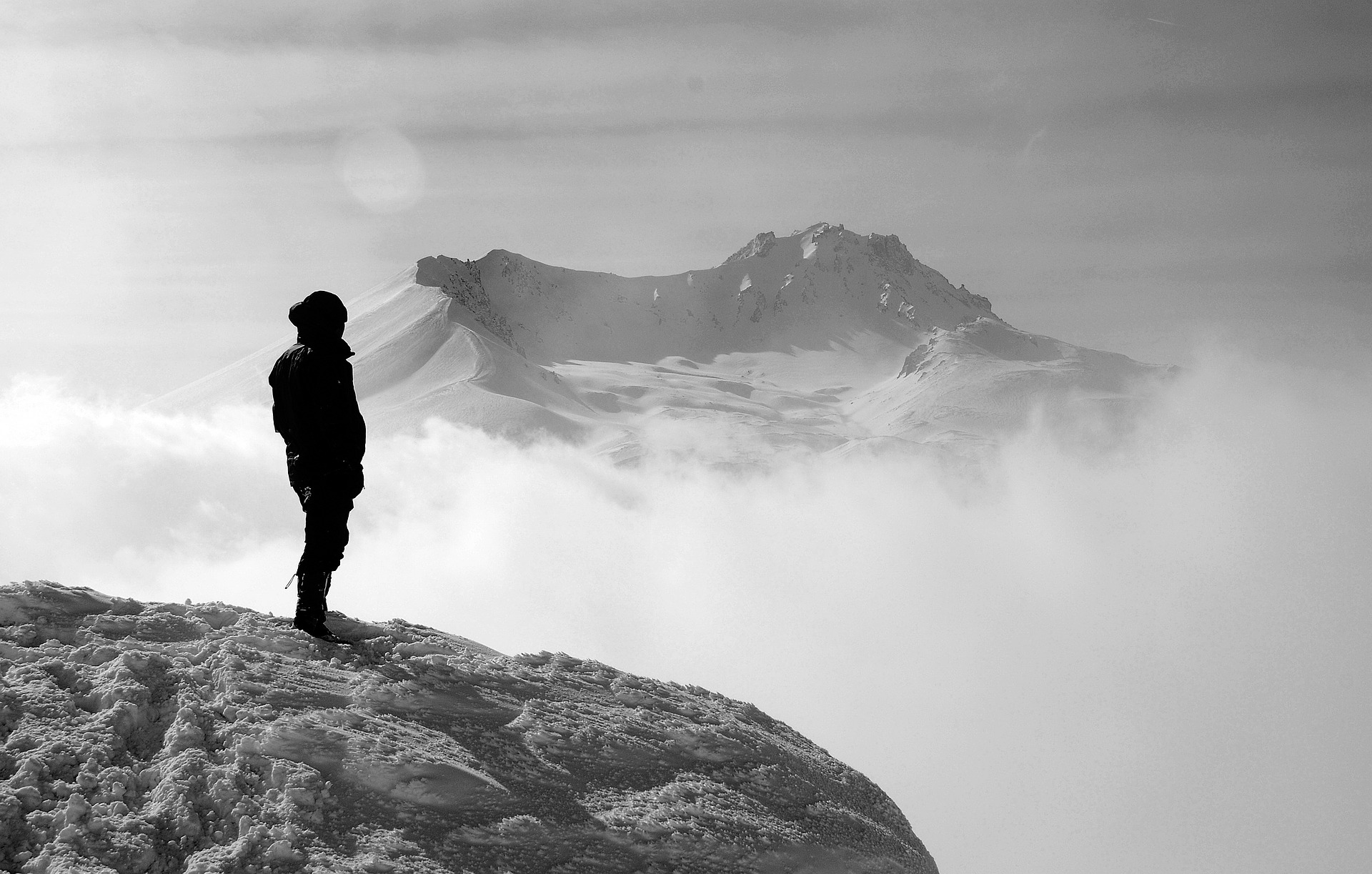 Episode 4/4 – How to Crack the interview during the upcoming Campus Placement Season?
13 views

Part 3/4 – How to prepare a great resume for the upcoming campus placement season ?
13 views

How to prepare for the placement season? Part 1 – How to build a great profile?
4 views

How to crack an online interview ?
45 views

How to Search a Job in times of Crisis ?
51 views