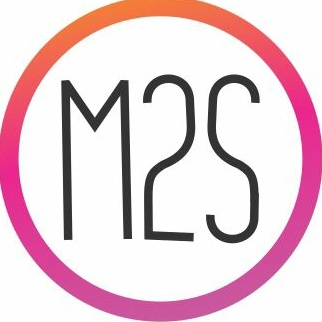 The Indian Pharmaceutical industry has beaten all odds to demonstrate a spectacular growth in the last decade. It has surpassed expectations of 9% CAGR to consistently grow at 12-12.5% CAGR since the last five years. India pharmaceutical industry is currently the 3rd largest by volume and 13th largest by value worldwide. Despite being highly regulated, the industry has had a never ending boom because of these key growth drivers.

The healthcare ecosystem in India is vastly improving in terms of increased health insurance coverage as well as increased government and private sector spending on hospitals. As against earlier, more and more Indian middle class families are choosing for health insurance facilities thereby gaining access to quality medical facilities. This contributes towards high spending on expensive drugs.

The economy of India is growing and so is the average disposable incomes for a middle class Indian family. With this the affordability to expensive drugs is on the rise. Also pharma giants these days are marketing their drugs with more expertise than ever before. This is leading to increased propensity for self-medication amongst modern Indian families. Also due to increased modernization and fast paced lifestyle, there is a higher acceptance towards western medicines against household remedies and Ayurveda.

The Indian population is expected to grow at 1.3% every year. This rise coupled with ever increasing lifestyle disorders like diabetes, depression etc. together contribute to noteworthy rise in patient pool attracting more spending on generics as well as patented medicines.

India has gained a cumulative foreign direct investment inflows worth US$ 13.34 billion in the last 15 years – as per the data released by Department of Industrial Policy and Promotion (DIPP).

The government has allowed 100% FDI in the pharmaceutical sector under automatic route for manufacturing of medical devices subject to certain conditions.

Indian Pharma – The Next R&D Hub!

Why is India Majorly a Generic Drugs Market?

What do employers wish job applicants would understand?

13 Reasons You Are Not as Successful as You Should Be

Key Differences between BBA and BCOM

13 things for a great MBA

ABOUT US
We are a passionate team, working hard to match skill sets with opportunities. We aim to be the one stop solution of all the career related queries/concerns of the modern day professional.
Contact us: m2s@mantras2suucess.com
FOLLOW US
© mantras2success.com

You have Successfully Subscribed!